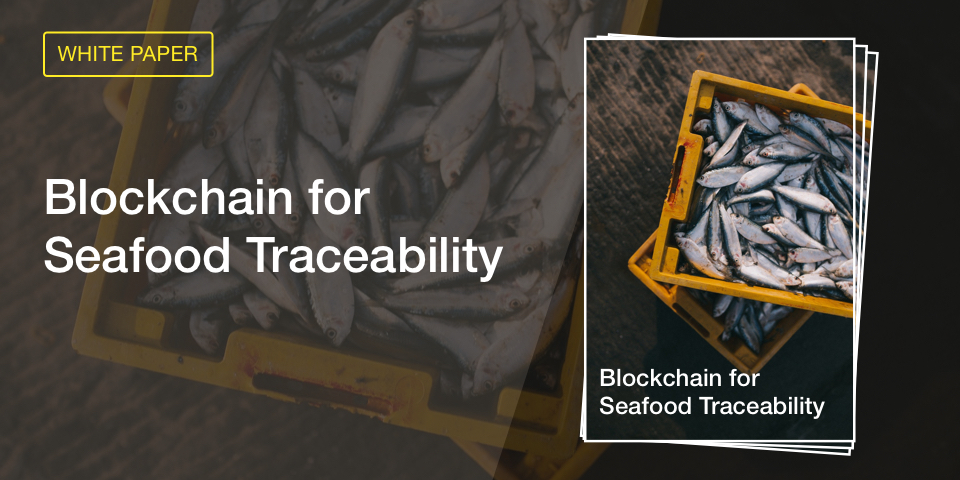 Seafood is one of the most traded food commodities in the world. However, with each industry having its shortcomings, the seafood industry is plagued with fishing malpractices and extremely poor management of fisheries. This has led to an increased demand for sustainable seafood worldwide. Seafood companies have started implementing traceability practices to improve transparency with consumers and to validate their sustainability claims.

What to expect from this guide?

Why do you need Blockchain?

The traceability systems of the past are centralized and depend on an implicit trust in the central authority. Blockchain, on the other hand, establishes an inherent trust due to its decentralization feature. The data remains secure as well since Blockchain is immutable.

The features of Blockchain, combined with the real-time monitoring of IoT devices, makes the entire traceability process transparent.

Feel free to reach out to us at hello@byteally.com if you have any questions regarding the blockchain technology.